Profit PJSC «IDGC of North-West» according to the consolidated financial statements for the 2018 year amounted 1,146 million rubles 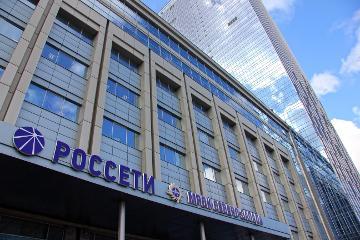